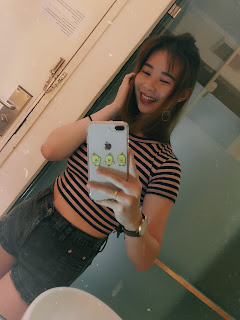 Hello! I'm Kitty. At the age of 21 in 2019. Singaporean blogger w a huge love for camera because it has the power to capture the moment. Memories are meant to be kept forever and not to be forgotten. I once fell down because of a guy i really loved. but now im going to be stronger than before. I'm also in love with food.
I kinda likes cars, bikes and speeds too.

bold underlined strikethrough italic
Instagram Box
"If we live our life in fear,
I'll wait a thousand years
Just to see you smile again "
Twitter Box
" Live updates of everything"

Tweets by @itxkitty
Sweet Desires
Did I hear someone said "nutella" or "peanut butter"?

I got too many wishes, but let's be realistic...

I hope that the people around me will be happy...

and that they are all in the good of healthy...

to carry on walking along with me in this journey...

And this is for you, my loves.

Anything to tell me ? Write them here! :)

Tuesday, 11 April 2017
hello ! A little update to this space before school reopens. so this holiday, i actually went to ipoh, my boyfriend's hometown and UK.  basically it was the best trip of my life, its back to back and it was amazing. after a year of saving and working, finally a trip to let me relax. so firstly, i'll blog about my msia trip followed by my UK trip. 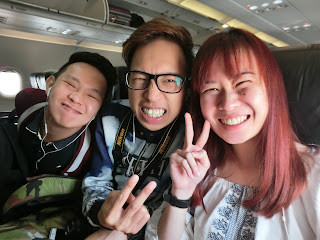 it was our first plane ride together. i was so thrilled to visit your hometown, to visit the place where you call home. we met your parents at the airport as they picked us up. they brought us to eat local food. 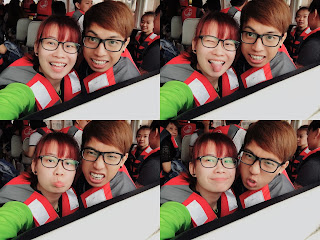 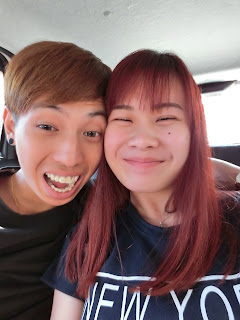 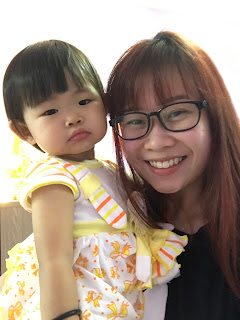 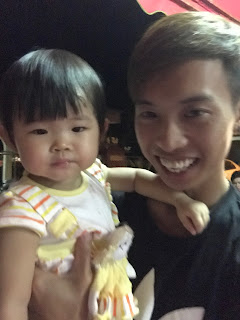 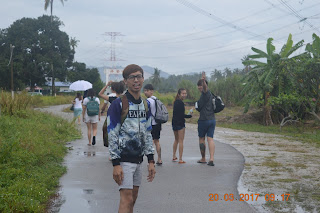 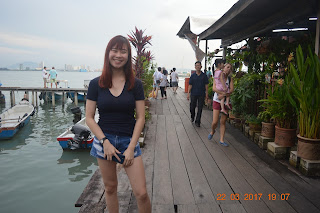 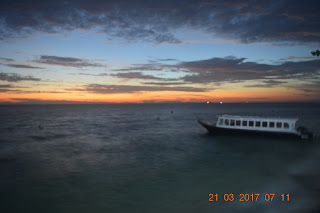 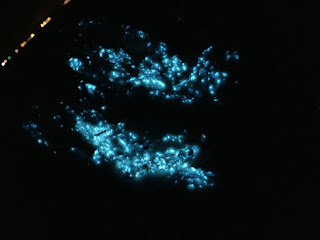 so the first destination we went to was pulau sembilan, its also known as 蓝眼泪岛, at night, the sand washed ashore are really glowing blue. my descriptions are really not the best , but its sad cause the island is closed officially in April 2017. i visited it during my march holiday. it's really sad how they are closing it . they're closing because of the over populated island. too many ships have been going thru and forth each day, and the natural environment is badly damaged. not much efforts was taken to protect the island and thus the government wants to shut it down. its a pity that such beautiful sights will not be available for the public to see again.

Second destination, we went to peneng. afrer we return from pulau sembilan, i actually fell sick. was running a high fever , trip to peneng was tiring for me even tho it was only a two hour drive from ipoh. was feeling tired most of the times cause of the meds i've been taking, causing drowsiness ... non stop eating while i was in malaysia, it was fun to be living in the kampong area. it was fun to be able to drive a motor without having proper license. it was amazing to wake up to fresh air , peaceful streets every morning.. i will be back for more kampong life. simple and carefree :)

26 March 2017- 7 April 2017
- 14 hours flight from Singapore to Manchester, UK
it was not the best flight ever, it was tiring. well SQ was great but my body condition wasnt. i have yet to recover from my illness. i was still coughing and actually having diarrhoea.. but it was the trip i was looking forward to, even tho i had no idea who is who. i was a lucky girl to be chosen to go with them. and i met amazing seniors and friends there. i met Jane, she was my group leader and she was really friendly. she introduced me to everyone and i made new friends. 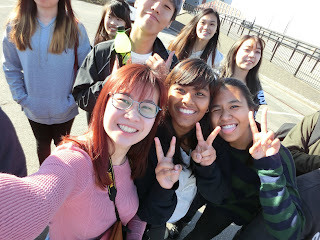 so i just took a selfie because idk anyone there yet. hehe , this was outside manchester stadium. 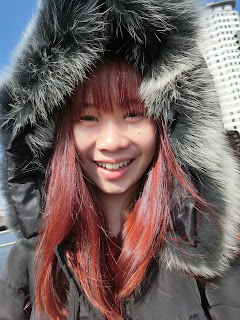 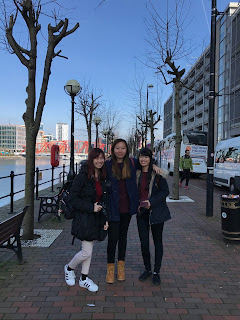 the weather was pretty chilling at first, i wasnt used to it yet, but slowly i got used to it , the above picture is starring my roommate, ( from left to right ) celine and mynn. they really bonded me with the rest alot, thanks guys! it was great knowing yall. even tho in london, some things changed. but it was still a fun time~ 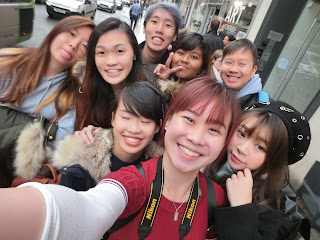 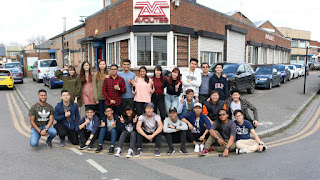 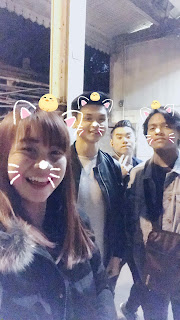 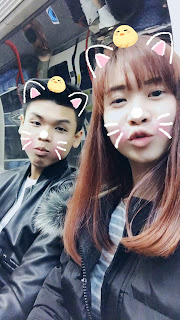 this trip was supposed to be a study trip, but i felt like it was more of a sight seeing trip then studying trip. lots of shopping done, i got myself 2 pairs of adidas shoes and a new luggage cause my old one zipper was faulty ... overall a good trip w good memories made!

also good drinking sessions, it was really funny and i enjoyed it alot ^^  thankyou chee hou for entertaining my nonsense and always lending me your shoulders to sleep on. it was nice meeting you and your brothers hahaha. sophron and farhan was funny and interesting. thanks for talking to me even tho idk how we even started talking. i enjoyed everything thanks for taking care of me most of the times~

we visited many places in 12 days, but im only gonna summarise my trips with some photos.  thanks for reading <3 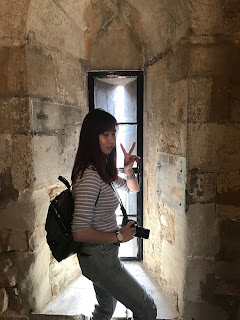 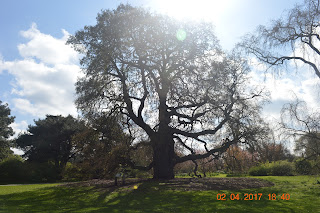 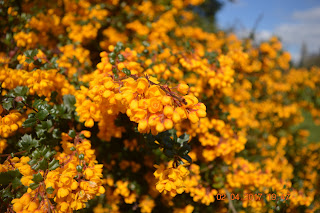 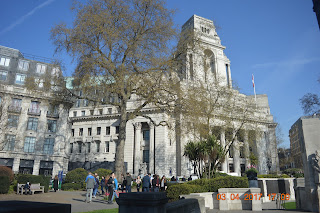 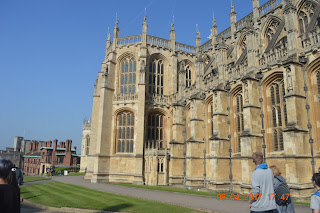 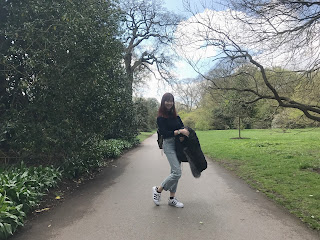